Board of Directors » Board Members 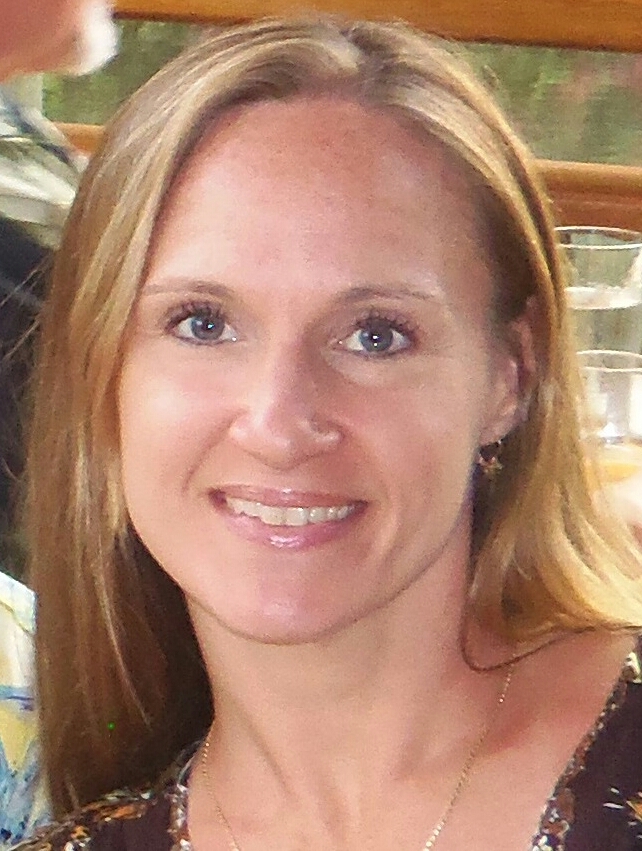 Christine Janiszewski is an elementary school teacher, currently teaching English online, and the author of Soldier from Heaven. She is married and has two sons. Her oldest son attends Florida Atlantic University and is studying Civil Engineering. Her youngest is currently in the JROTC, Accipiter and Biotechnology programs at Seminole Ridge High School. She earned a Bachelor's degree in Psychology from Nova Southeastern University and a Master's degree in Early Childhood Education from Capella University. Mrs. Janiszewski currently lives in Loxahatchee with her family. Her time is most enjoyable when she is making memories exploring other states and countries with her family.

Jorge C. Garrido is Chief Executive Office of Financial Management Strategies. Financial Management Strategies is an independent financial services firm specializing in providing customized financial solutions to individuals, small businesses, and families through investment advice, retirement planning, insurance protection, estate planning, and fee based financial planning. In 1994, Jorge graduated from the United States Coast Guard Academy with a BS in Economics and received a commission as an Ensign in the United States Coast Guard. During his assignment, he participated in one of the largest maritime rescue operations in US history in 1994 when more than 25,000 Cuban rafters fleeing Cuba for freedom were rescued at sea in the Florida Straits. From 1996 through 1999 he was instrumental in the Coast Guard’s local efforts to stop the illegal trafficking of narcotics. For his dedication, honorable service and devotion to duty, he was awarded the Coast Guard’s Achievement Medal, Commendation Medal, Meritorious Team Commendation, Unit Commendation, Outstanding Unit Citation, Special Operations Service Ribbon, Navy “E” Ribbon, Commandant’s Letter of Commendation, Humanitarian Service Medal, Armed Forces Expeditionary Medal, and the National Defense Service medal, among others. Upon receiving an honorable discharge from the military, Jorge began his career in the financial services industry as a financial planner. He quickly achieved membership in the prestigious Million Dollar Round Table (MDRT). In 2010 he was awarded “Life Member” status to MDRT. Jorge has also attained the Registered Financial Consultant (RFC) designation, the Life Underwriter Training Council Fellow (LUTCF) designation, and the Retirement Planning Specialist designation from the Wharton School, University of Pennsylvania. As a strong believer in community service, he has served on the board of directors of Big Brother Big Sisters, Communities in Schools, the Hundred Club of Broward, Palm Beach Habilitation Center, and The Hispanic Vote PAC. Since 1992 he has been active in mentoring young children and was awarded the Board Member of the Year award by Big Brothers Big Sisters. He served as Chairman of the Board of Big Brothers Big Sister in Broward County from 2005 to 2007. He was recognized for being one of the community’s leading children’s advocates and received the Big Brothers Big Sisters advocacy award. For his lifelong commitment to community service, he was awarded AXA South Florida’s Community Service Award. Jorge resides in Wellington with his five children, Jorge, Jager, Gabriela, Sofia and Catalina and his lovely wife, Alejandra. 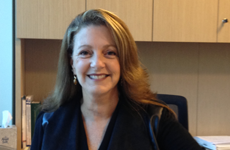 Ms. Noble is a founding Board Member and has served as Vice-President and President of the Board and has served on the Board since prior to the school opening in 2003. She is currently Vice-President for Advancement at Max Planck Florida Institute for Neuroscience and President of the Max Planck Florida Foundation. She was previously employed by Scripps Research Institute as Director of External Affairs. She has been named one of the Most Influential Business Women of South Florida by the South Florida Business Journal, received the Woman of Distinction Award for Volunteer Service to Woman and Children by Soroptimist International and was a finalist for Woman Volunteer of the Year by the Junior League of the Palm Beaches. She is a board member and former chairman of the Citizen Advisory Council for the Solid Waste Authority of Palm Beach County, board member of the Forum Club of the Palm Beaches and a longtime member of the Business Development Board of Palm Beach County. Her extensive knowledge of fundraising, philanthropic endeavors, strategic planning and marketing skills provide a great asset to the Board. She currently resides in Royal Palm Beach, Florida. 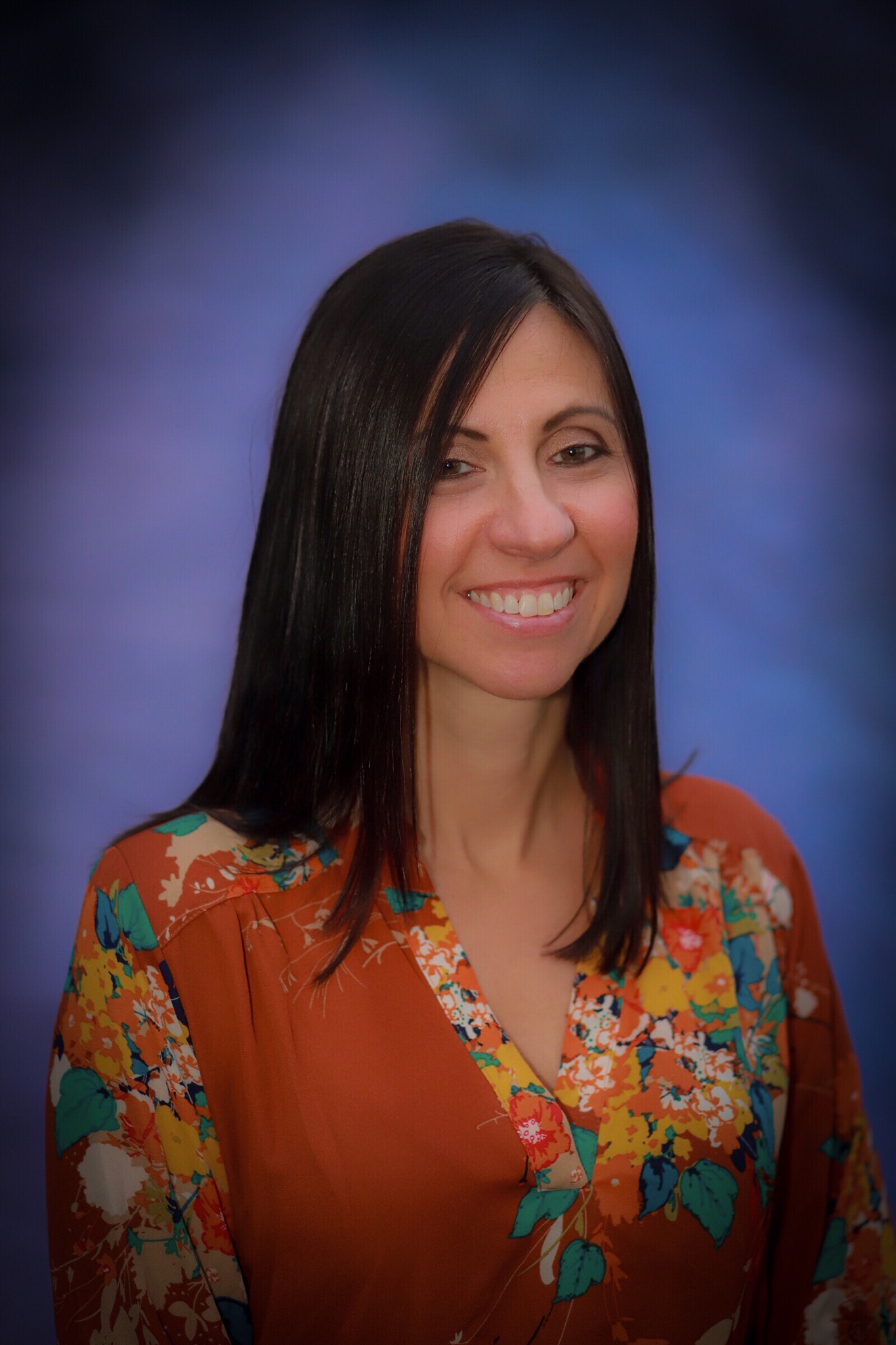 Mrs. Cristy Altaro is the Juvenile Court Operations Manager and has been with the Fifteenth Judicial Circuit for over twelve years. She oversees juvenile case management staff as well as court programs and initiatives to help children and families. Cristy holds a Master?s degree in Forensic Psychology from the John Jay College of Criminal Justice in New York and a Bachelor?s degree in Psychology from Rutgers University in New Jersey. She currently serves on a number of local and statewide boards and committees. Her past experience includes working as a therapist with at-risk youth and a Probation Officer. Cristy resides in Palm Beach County with her family. She has two children currently attending Western Academy.

Christopher Madden lives in Royal Palm Beach with wife Carmen, daughter Sophia, age 14, attending WACS and a top-notch ornithologist and Sarah, age 13, attending Bak MSOA and a virtuoso pianist.  The family enjoys traveling, canoeing, hiking and back country camping from the tropics to the Rockies.   Madden received a degree in Arts and Sciences from Cornell University and a Doctorate in Marine Biology at Louisiana State University's Department of Oceanography.  He is Lead Scientist for Marine Ecology at the South Florida Water Management District, conducting research on fish habitat, mangroves, reefs and seagrasses of the Florida Keys.  He gets to other parts of the world from time to time and was a Fulbright Scholar in residence for two years at the National Polytechnic University in Mexico.  He has visiting professorships or lectureships at Bergen University in Norway, Universities of Roskilde, Aarhus and Copenhagen in Denmark, at the Smithsonian Institution in Panama, University of Maryland, FAU and UM.  He consults on science matters in Washington DC for the EPA, NOAA and The Nature Conservancy.  He is dedicated to the premise that education is a most precious right of our children and the key to realizing their full human potential.  Madden serves on the STEM Education Council of The Palm Beach School District and on its Mentorship Committee, and has a 20-year involvement with the District Science and Math Fairs.  He is a Director and Past President of the Cornell University Alumni Assn of Eastern Florida, served many years on the Pine Jog Elementary and Crestwood Middle School Advisory Councils, as Co-Chair of the Cypress Trails SAC and currently as Vice-Chair of the Bak MSOA SAC.  Most recently, he is honored to serve on the Board of Directors at Western Academy Charter School.